D-aspartic acid is known for being a potent testosterone boosting agent. It supports testosterone synthesis in the brain, where it triggers the production of growth hormone (GH) and luteinizing hormone (LH). These hormones stimulate the testes to produce more testosterone.

According to one 2009 study, D-AA suplementation was shown to boost testosterone levels by up to 43% in less than two weeks. Fenugreek not only helps to increase T-levels, but can also aid with fat loss. An herb that's native to India, fenugreek contains high amounts of a compound known as 4-hydroxyisoleucine. Research conducted in 2010 found that this herb helped male participants reduce their body fat and increase bioactive testosterone levels.

Not only that, it can give your sex drive a boost, too. Based on a clinical study of 60 men who were given a standardized extract of Fenugreek (Trigonella foenum-graecum), this ingredient was shown to have an overall positive impact on the physiological aspects of sexual function and arousal. Specifically, there was a dramatic increase in libido and quality of orgasm.

Fenugreek was also shown to provide an improvement to muscle strength, vitality, and sense of well-being. Researchers came to the conclusion that Fenugreek provides significant benefits to the physiological aspects of sexual response and arousal, and may help to maintain healthy testosterone production. Studies show that ZMA may be a significant muscle booster. Research done in the year 2000 found that ZMA boosted both testosterone and GH levels in NCAA football players in only seven weeks. Both of these hormones are well known for their effects on muscle growth and athletic performance.

ZMA could also help to boost your immune system and energy levels. However, these benefits are only the tip of the iceberg when it comes to this amazing combination. Research conducted in 1984 indicates that vitamin B6 impacts the production of testosterone and other steroid hormones, possibly due to the recycling of receptors from the hormone nucleus back into the cytosol after initial translocation. In plain English, vitamin B6 appears to signal the testes to produce more testosterone.

It could also effect estrogen levels as well, which helps to maintain a healthy balance of your hormones and overall wellness. This so-called “sunshine vitamin” aids in a number of critical functions. Vitamin D3 aids in the absorption of calcium and phosphorous to support healthy bone density, to produce stronger, more resilient bones.

It also is involved with testosterone production, which plays a critical role in muscle development. In fact, research from 2011 found that vitamin D3 increased total free and bioactive testosterone in volunteers by nearly 25% after a year of supplementation.

K vitamins are a group of vitamins that the body needs for clotting the blood, healing wounds, and for bone health. Of the three types of vitamin K, K2 is a particularly important.

Vitamin K2 is thought to help prevent bone loss, maintain testosterone levels, and could also offer cardiovascular benefits as well. Of course, all of these are a big plus at the gym. It could also give a boost to your virility as well. Research conducted in 1981 involving men with low testosterone showed that when taking zinc their sexual performance recovered. Instead of turning to that energy drink for a boost, next time try taking some magnesium instead.

A research study conducted in 1998 showed that this important electrolyte helped triathletes to substantially improve their swimming and running times, and they were able to bike long distances - all with no rest in between. It’s also been tied to increased testosterone levels and greater physical strength.

Try it Risk-Free For 60 Days

You've really nothing to lose - but a healthier, happier, and more vigorous you to gain. Go ahead and try TestRX for 2 months. If you don't notice a renewed sense of vitality and well-being - an increased masculinity - simply send back the unused portion and we'll issue a refund (less the shipping & handling).

We'll even give you an additional 7 days to allow for the return, so you'll have a total of 67 days to prove TestRX works or you can send it back, no questions asked.

TestRX can be a real life-changer. But unless you use it you won't know for sure. We've eliminated all of your risk. If you're just not able to decide at this point, that's even more reason why you NEED TestRX!

You owe it to yourself to get started today. There's nothing to lose and a more virile, energetic, confident self to gain. Get your mojo back. 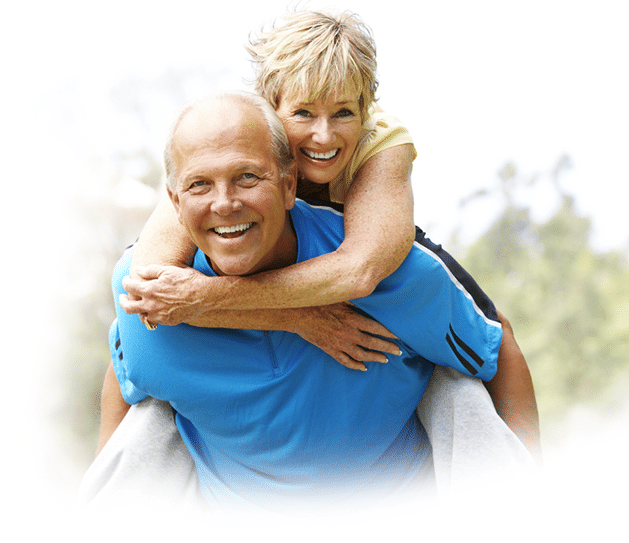 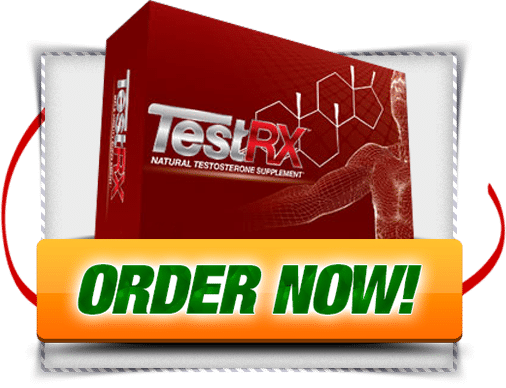